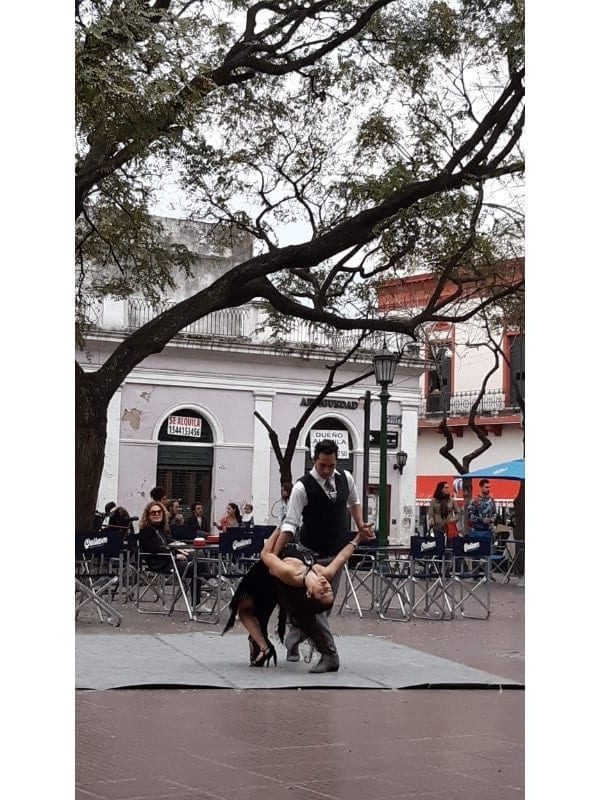 I finally made it to the land of the Portenos! Here is a taste of each neighborhood I went to.

Best known for tango dancing in the street, San Telmo was our favorite neighborhood. There is a wonderful indoor market to stroll through, as well as a giant antique fair every Sunday that stretches from San Telmo to La Casa Rosada (the Pink House.)

Best known now a days for the colorful streets, La Boca was once the center of the Portenos daily activities. The famous Argentinian soccer team practices around the corner from this tourist hot spot.

This is one of the most famous cemeteries in the world where many famous people are buried, including Evita. Families each have a house looking memorial that goes underground where generations upon generations are buried together.

This is the neighborhood our first airbnb was in. It seemed to be on the right side of the tracks and good walking distance to San Telmo and Microcentro.

This is the downtown area of Buenos Aires where all the government offices, congress and La Casa Rosada reside. La Casa Rosada is the Argentinian version of the White House. This is where Evita Peron would give her famous speeches out the window and where she sings “Don’t Cry for Me Argentina” in the musical Evita.

While we were there, the Argentinian Peso took a nose dive, and there were protests in the streets. (Argentinians love their protests. While in Argentina we also saw a anti-meat eating protest where the demonstrators threw animal blood on the outside wall of a carneceria. We also saw a bunch of women wearing the green bandanna to protest for women’s contraception, however we did not see the march for that in person.) 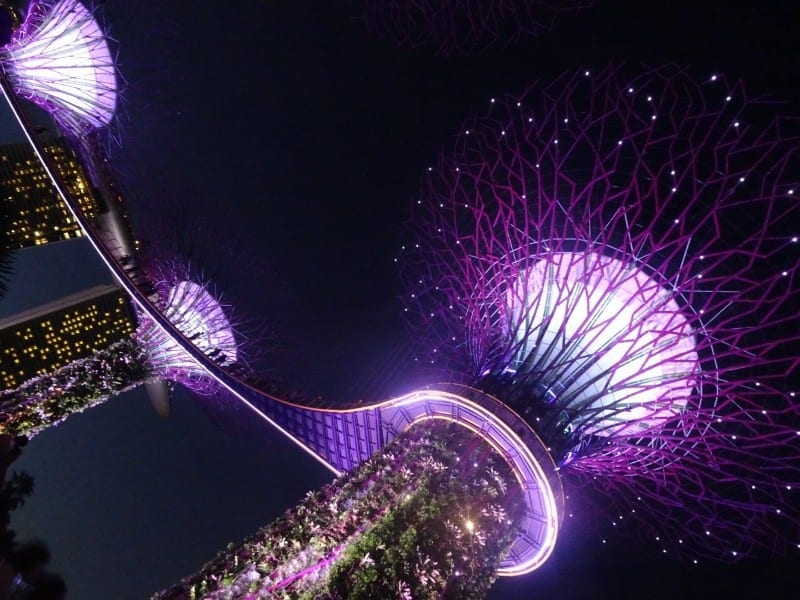 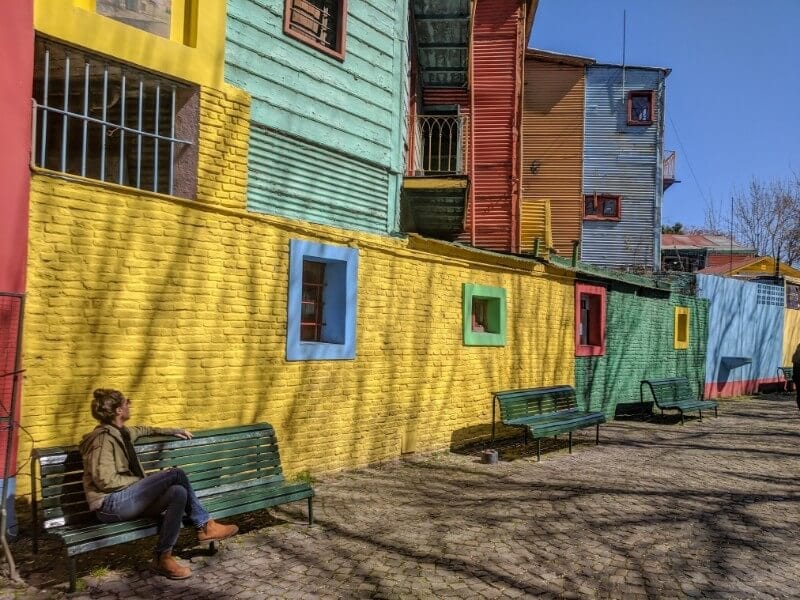 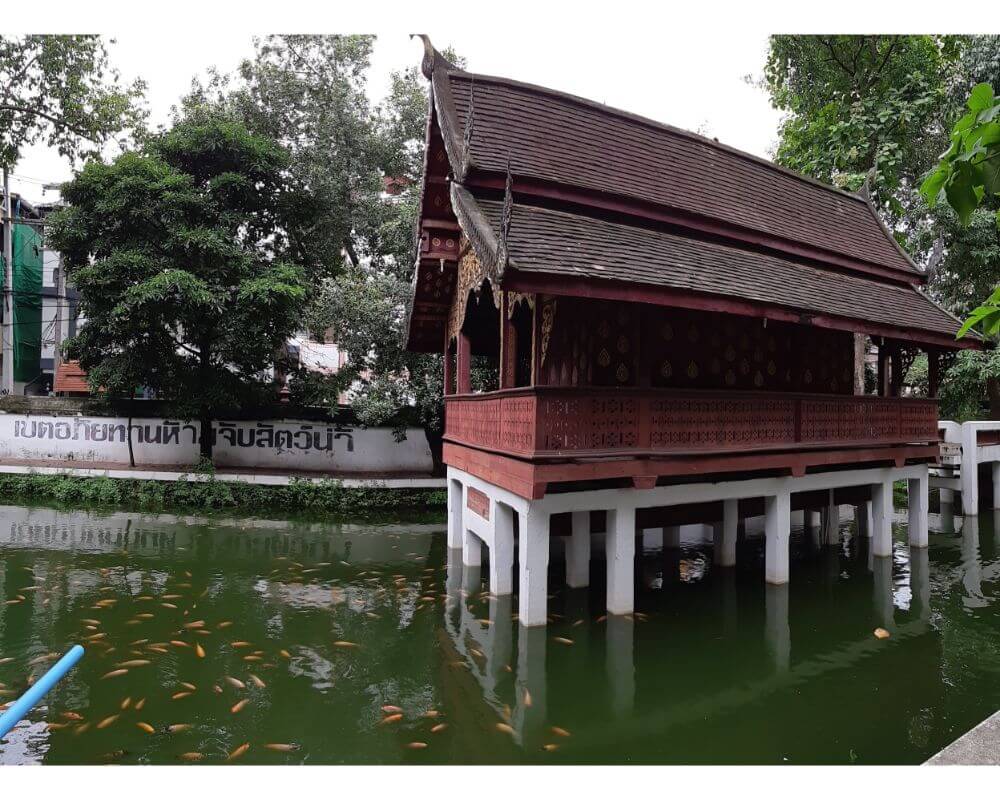 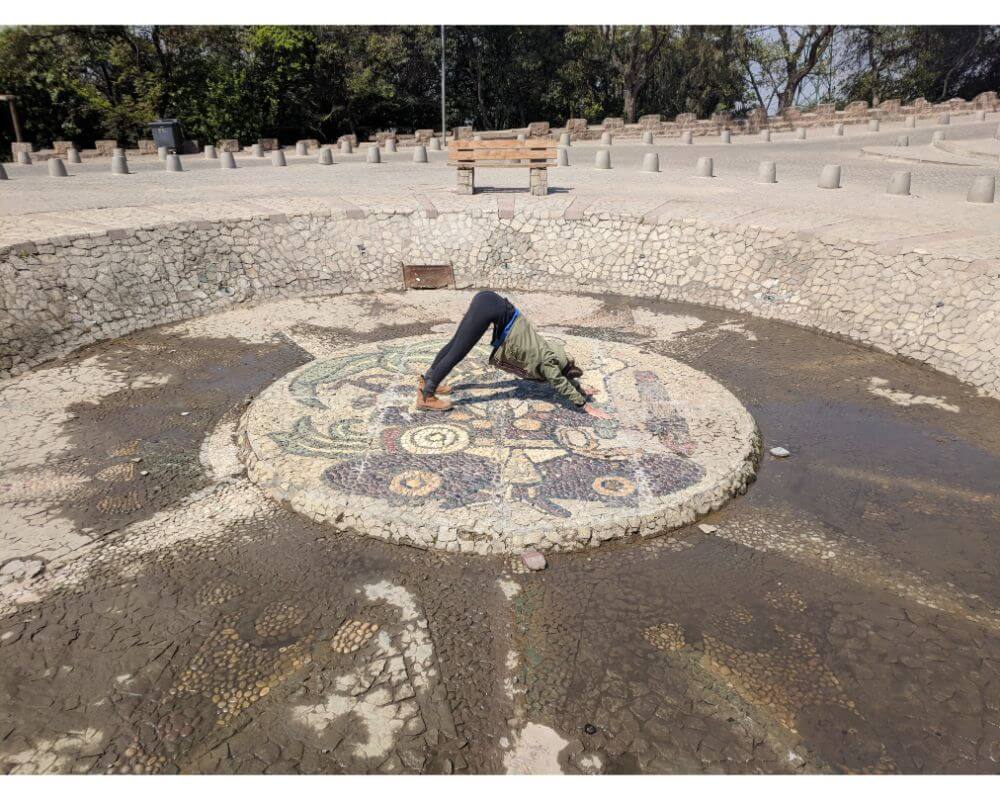 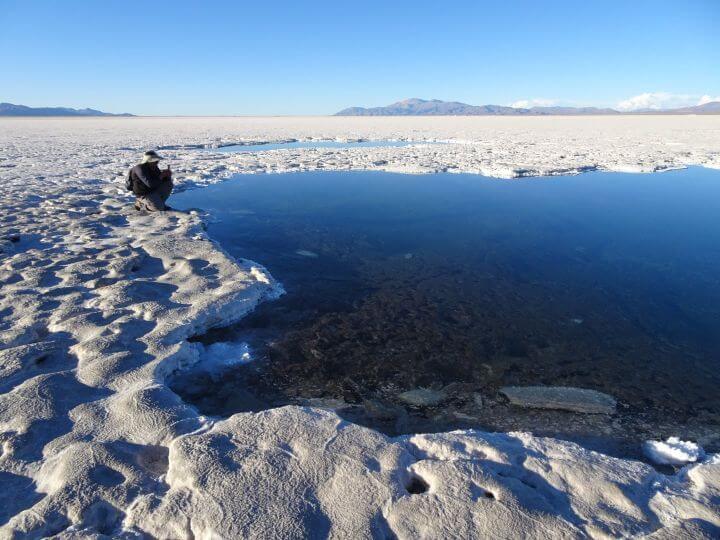 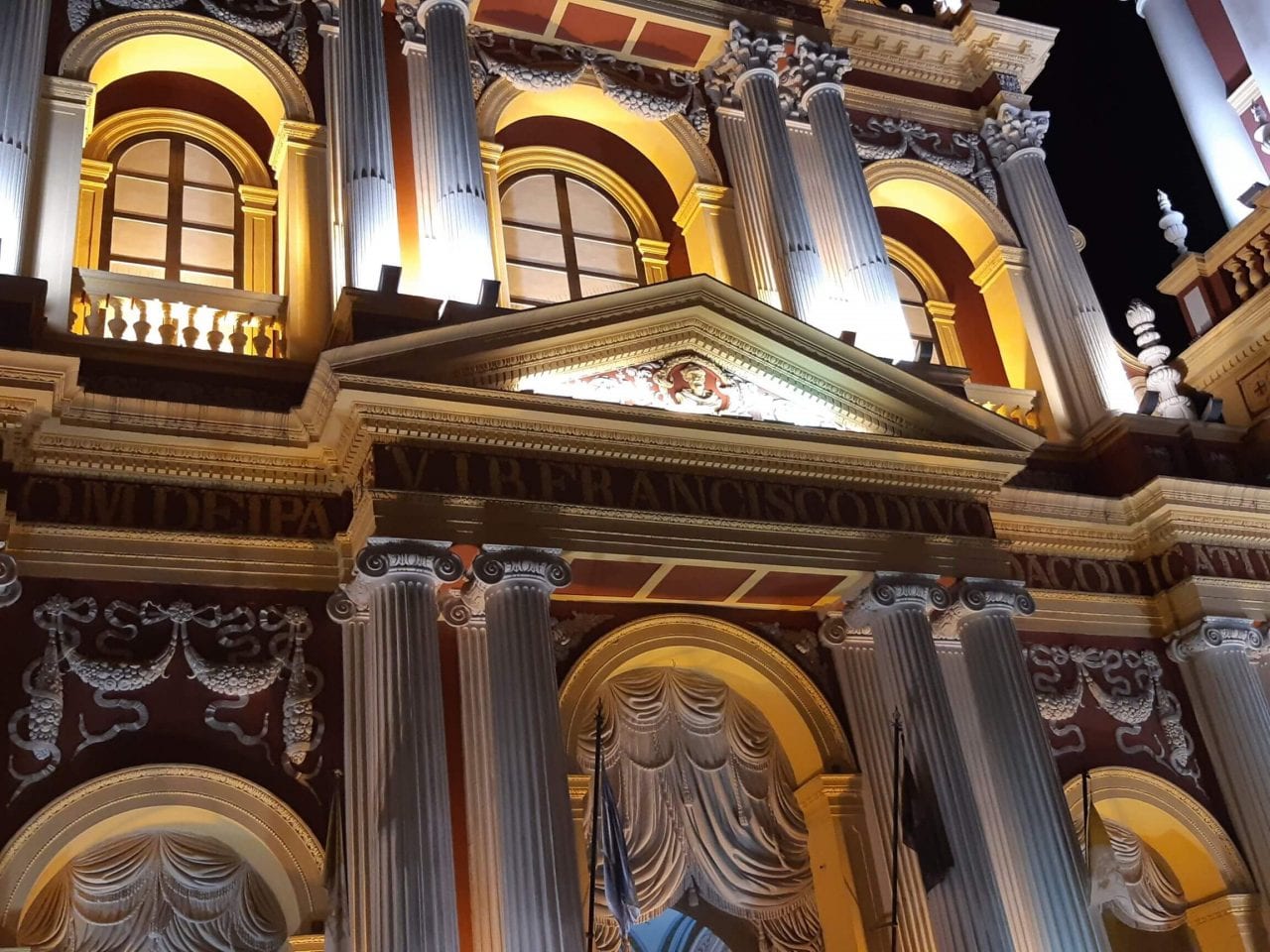